Megan Hess, an assistant researcher looking into declining mussel populations, was recognized this past week for her ongoing work to determine the ratio of male to female freshwater mussels among certain critically imperiled species.

“It’s important to find out sex ratios of (a specific population or species) in an area to have effective and accurate conservation management,” she said.

Her research at the Texas A&M AgriLife Research and Extension Center at Dallas is part of an overarching initiative on declining freshwater mussel populations with the Texas A&M Institute of Renewable Natural Resources. Hess’ ongoing research into mussel sex ratios involves seeking the most accurate means of identifying male from female.

“In conservations surveys, sometimes misidentification rates can skew your data,” she said stressing the importance of accuracy in conservation research.

Specifically, her work is with the mussel lampsilis teres, or the yellow sandshell, and with determining researcher success rates in distinguishing male from female using eyesight. A second component of her work attempts to determine whether a computer model can be more accurate than the human eye at making sex determinations by mussel shape alone.

The reason why we wanted to do it with this species is because it’s widely distributed across the United States,” the Wisconsin native said. “Down here, in Texas, it’s prevalent… but in Wisconsin and Minnesota, where I gave my presentation, it’s actually critically imperiled.

2017 marked Hess’ second appearance at the consortium, which she also attended as an undergraduate student. She said returning to her home state to present her research this year was an event that held personal significance.

“I wanted to make sure I could go back and show them what I’m still doing, and what I’m progressing with, and go back to my roots that way and help them up there,” she said. 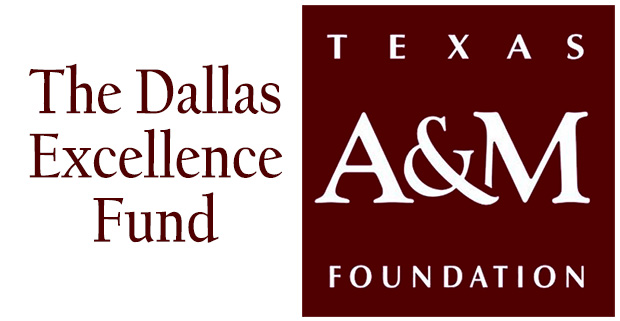